Sometimes in the valleys that we walk through, there are areas that get so dark that you cannot even see those that are standing beside you.  I'm in a valley right now, and I can't seem to see anyone beside me.  I know that I am not alone, and because of the Lord's great comfort, strength and joy, I have not felt fear.  He is illuminating my way.

For You are with me; Your rod and Your staff, they comfort me...Psalm 23:4c

My Dad had brain surgery this week.  He hemorrhaged another time but he is recovering very well.  I have not had a chance to put our Thanksgiving pictures up or our preparations for Christmas.  We have been going through the Jesse Tree.  Will try to update soon.  Please keep our family in your prayers.
Posted by Christy Leach at 11:50 PM 1 comment:

Email ThisBlogThis!Share to TwitterShare to FacebookShare to Pinterest
Labels: Daddy

Click here to read some of the lessons I have learned through my gardening exploits...Depth of Earth 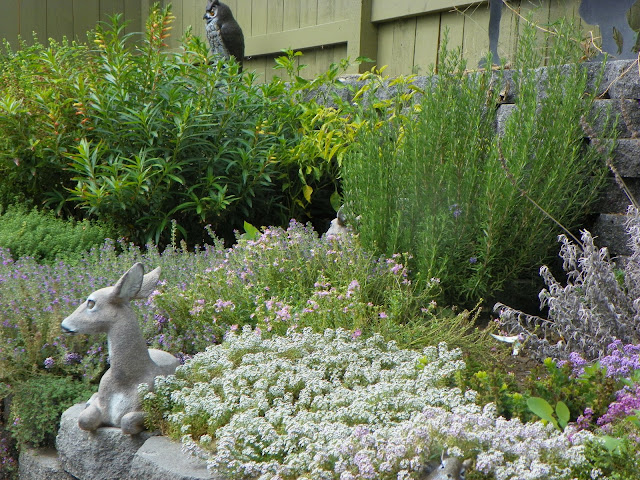 Now that we are in the fall, I'm not sure what to do from here.  Time to look online and see about how to trim my plants.  Also have some lettuce seeds to plant.  We are in the seed unit in science for homeschool.  We'll see what we end up learning.  We had a great time harvesting the fruit of our labor.  Hopefully we can get to it, and one of these days I'll get to the rest of the 31 days of Chicken series.  Bear with me. 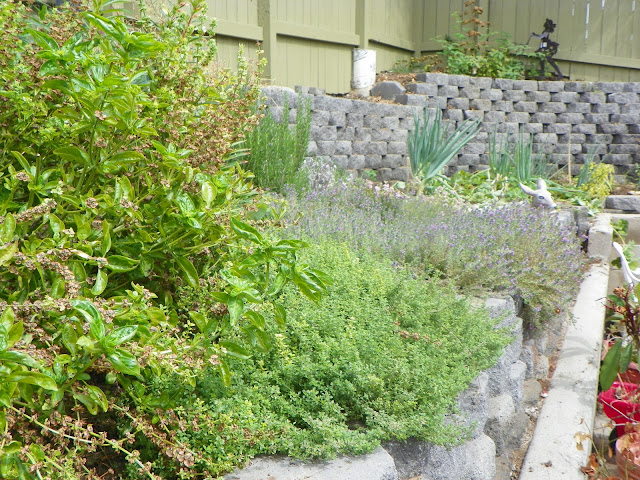 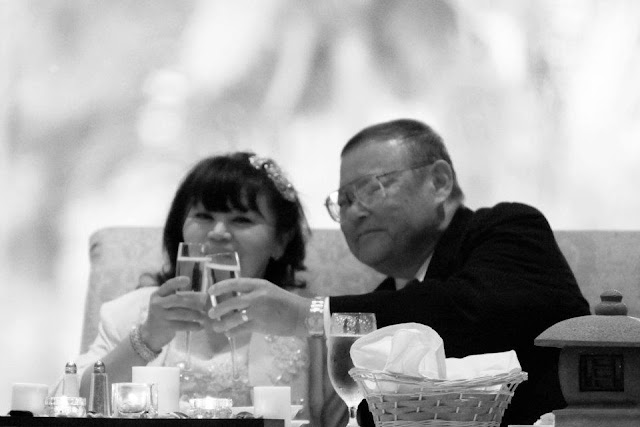 My Dad is celebrating his birthday this week.  He went to get a blood draw today and his labs are looking really great.  It's funny, when health is secure and our birthday comes, we think about what we would like to do on that day.  Where you would like to eat, who you would want to spend it with...  What about...For my birthday, I would like to be alive.

Through all the research I have done about blood and bone marrow and the cells that individually make up our blood, I am learning that every birthday we celebrate is a miracle.  There are so many components that have to be in working order, just for our bodies to function.  And this is just one part of the human body.  I marvel at the thought of such an incredible piece of handiwork that the human body is.

Despite what the doctors have said and what my Dad's body has been through, he continues to enjoy life.  His life is in the hands of the Creator.  As is all of our lives.  There is so much to be thankful for during this season of thanks.  Every day is a blessed miracle of God to be lived for the purpose of glorifying Him.

You have granted me life, and favor, and Your care has preserved my spirit...Job 10:12
Posted by Christy Leach at 12:36 AM No comments:

Delighting in Vacations You Don't get to Choose 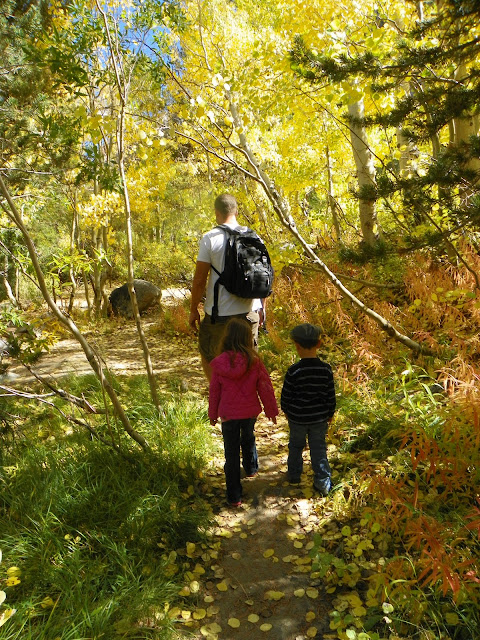 Doesn't it look like my family stepped into a postcard?  This was taken at Lake Sabrina in October when we joined my husband's family on their yearly fishing trip.  We took a day before meeting up with the family at Convict Lake to just enjoy some of the beautiful nature.  My husband and kids are always up for an adventure.  I was a little resistant to the idea of joining their "man-cation", but there ended up being so many wonderful surprises along the way. 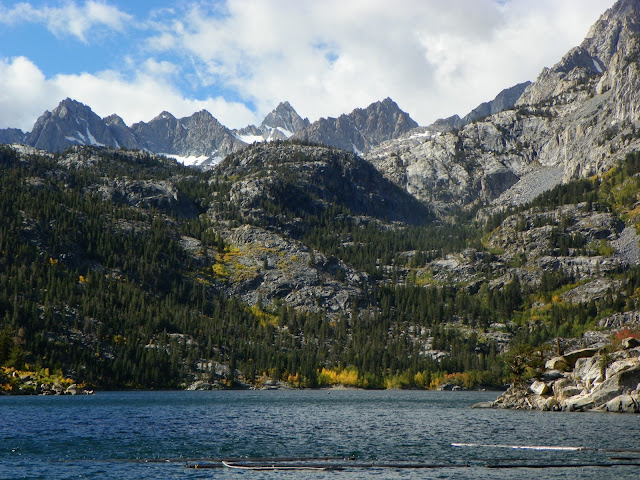 I actually took advantage of this opportunity to make a homeschool lesson out of it.  We were learning about the native people of the North American continent so I looked up the native people of the area and came across the Paiute and Shoshone people groups. We made a stop at the Paiute-Shoshone Cultural Center. They had so many incredible exhibits that brought us back into the lives of these amazing people.  My kids learned so much despite their young ages.

When we came home, we found out that Sacagewea, who accompanied Lewis and Clark on their expedition to the West was of the Shoshone people group.  She was married to a Frenchman, Touissant Charbonneau, who led her to the Lord Jesus Christ and who supported her spirit of adventure when they began their journey with Lewis and Clark.  Their son, Jean Baptiste (who was named after John the Baptist) was only two months old when Sacagewea strapped him on her back to begin the journey.  Because of this journey, the gospel of Jesus Christ was taken to the west.

Many, O Lord my God, are Your wonderful works which You have done; and Your thoughts toward us cannot be recounted to You in order; if I would declare and speak of them, they are more than can be numbered...Psalm 40:5. 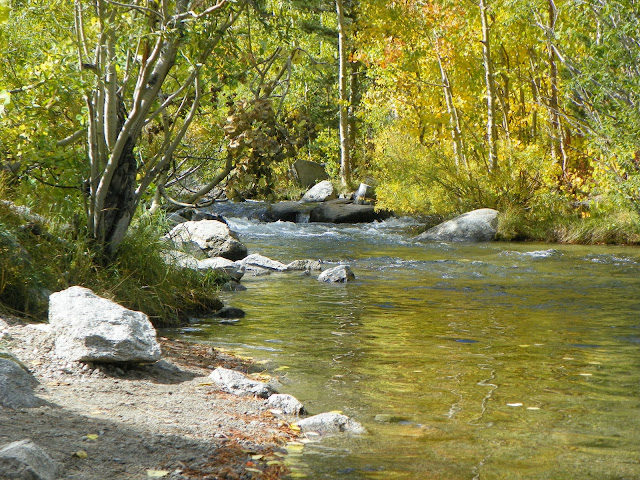