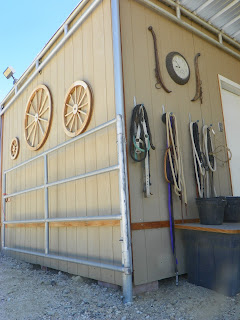 When things get busy with my dad, it's difficult to make time for the other grampa.  They live two hours away from us and we try to see them at least six or seven times a year.  We usually do the long weekends to spend a couple of days with them, and of course the major holidays like Thanksgiving and Christmas.  My kids love to play around their property.  My daughter especially loves the horses.  She is so good with them and shows little fear around them, as opposed to her mother whose heartbeat used to race just by standing beside them.  My in laws have a passion for animals and rescued 3 of their 5 horses from being "disposed of" by buying them at an auction.  Maybe one day, my little girl will be a good rider. 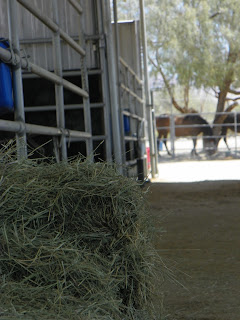 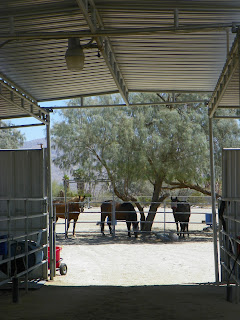 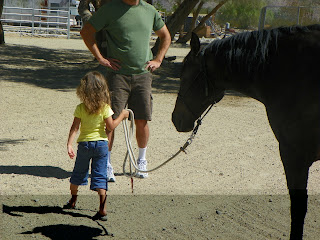 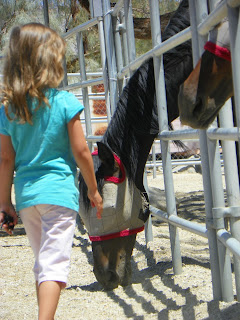 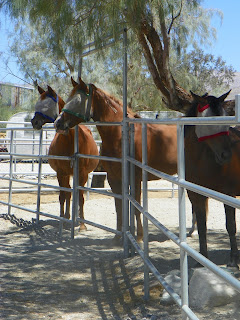 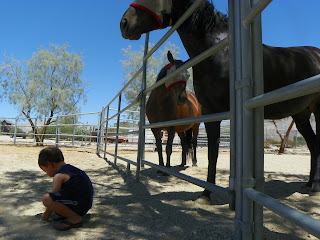 Little brother likes the horses too, but I think he enjoys playing in the dirt more than anything.
Posted by Christy Leach at 4:03 PM No comments:

Email ThisBlogThis!Share to TwitterShare to FacebookShare to Pinterest
Labels: Family

Delighting in the Fruits of Our Labor 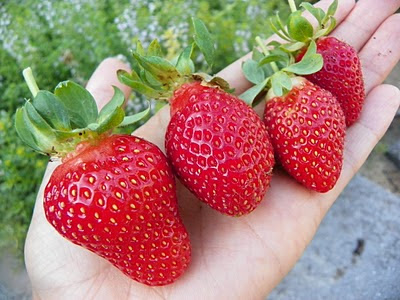 This November will mark our 4th year anniversary in our apartment.  Year after year, I bought little plants and tried to keep them alive in pots to no avail because I was too selfish to plant them into the ground of the apartment we were renting.  This year, however, I decided that we were going to live in the moment and enjoy the season for what it is.  Life is too short to not seize this time to induldge in every ounce of opportunity we have been granted.  And boy, have we delighted in our little garden!  We have had many a red-smudged face.
﻿ 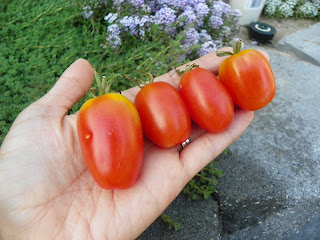 Salads with many grape tomatoes! 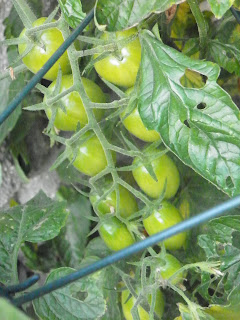 Look at this vine! 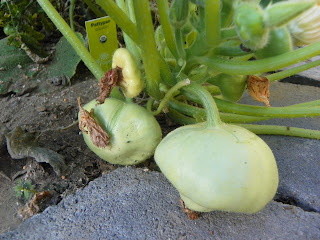 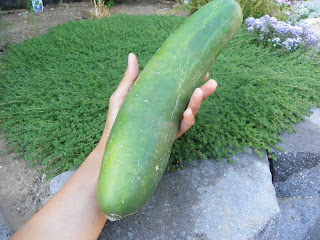 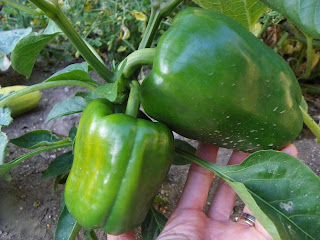 Recalling the Past and Looking Forward to the Future

My heart was beating so fast as I rushed into the hospital's lobby.  The elevator could not come fast enough and the hall seemed so unusually long.  We knew there was something very serious happening when my mother called us to tell us that the doctor was going to be coming in to give my dad some news.  As I rushed down the hall and into the room, I could see my sister's face.  Her eyes were downcast and her countenance was completely fallen.  Acute Myeloid Leukemia was the diagnosis.  The oncologist predicted 3-4 weeks of life without treatment and months to a year with chemotherapy, even if they were able to get him into remission.  The only hope for a cure would be to have a bone marrow transplant, which is a very risky procedure and highly unlikely because finding an Asian donor is very difficult.  We had no idea what the future held, and even the thought of going to bed, and waking the next morning seemed overwhelming because it meant that we would have to begin this walk through something so unimaginable.
We are now 21 months into the journey.  My dad barely survived one induction of chemotherapy but was able to get into remission.  He was never able to find a suitable match for the bone marrow transplant.  He continued to have a low dosage of chemo once a month for 5 days called Decitabine and combined it with supplements he takes daily.  At the end of October, he began to show the first signs of weakness as his platelet count began to fall.  After one more dose of Decitabine in November, his counts plummetted, and by December, his white blood cells were so low that the doctor gave him days to weeks of life.

We rejoiced with every passing day.  We savored every moment of the Christmas season.  Day by day, week by week, month by month, we did not know if we would have one more Valentine's Day, one more celebration of my mom's birthday, one more visit with his sister during Spring Break...  Last month they celebrated 35 years of marriage.  My mother never expected to spend another anniversary with him.  And here we are three-fourths the way through September.

Since December, things have not been easy.  He struggled through three serious infections.  One infection which caused some heart complications along with the onset of diabetes.  Blood and platelet transfusions also occur once a week.  Within the last few weeks he has had a decrease in appetite and has been losing about 2 pounds a week.  He has also experienced insomnia.  My mom has waken to him sitting alone in the front room, staring out the window.  He says he has been speaking with the Lord.

Looking forward, he hopes to spend one more Christmas with us.  We are so grateful for the time that we have had with him and will be so appreciative for what we will continue to have.  Much love and appreciation to those who have walked with us through this journey.

If you have been diagnosed with Acute Myeloid Leukemia, please feel free to contact me through the comments.  I remember combing the cyberworld in hopes of finding another person who could understand what we were going through.  We have been blessed with the relief of walking with others who are fighting the same battle.
Posted by Christy Leach at 11:02 PM 3 comments: