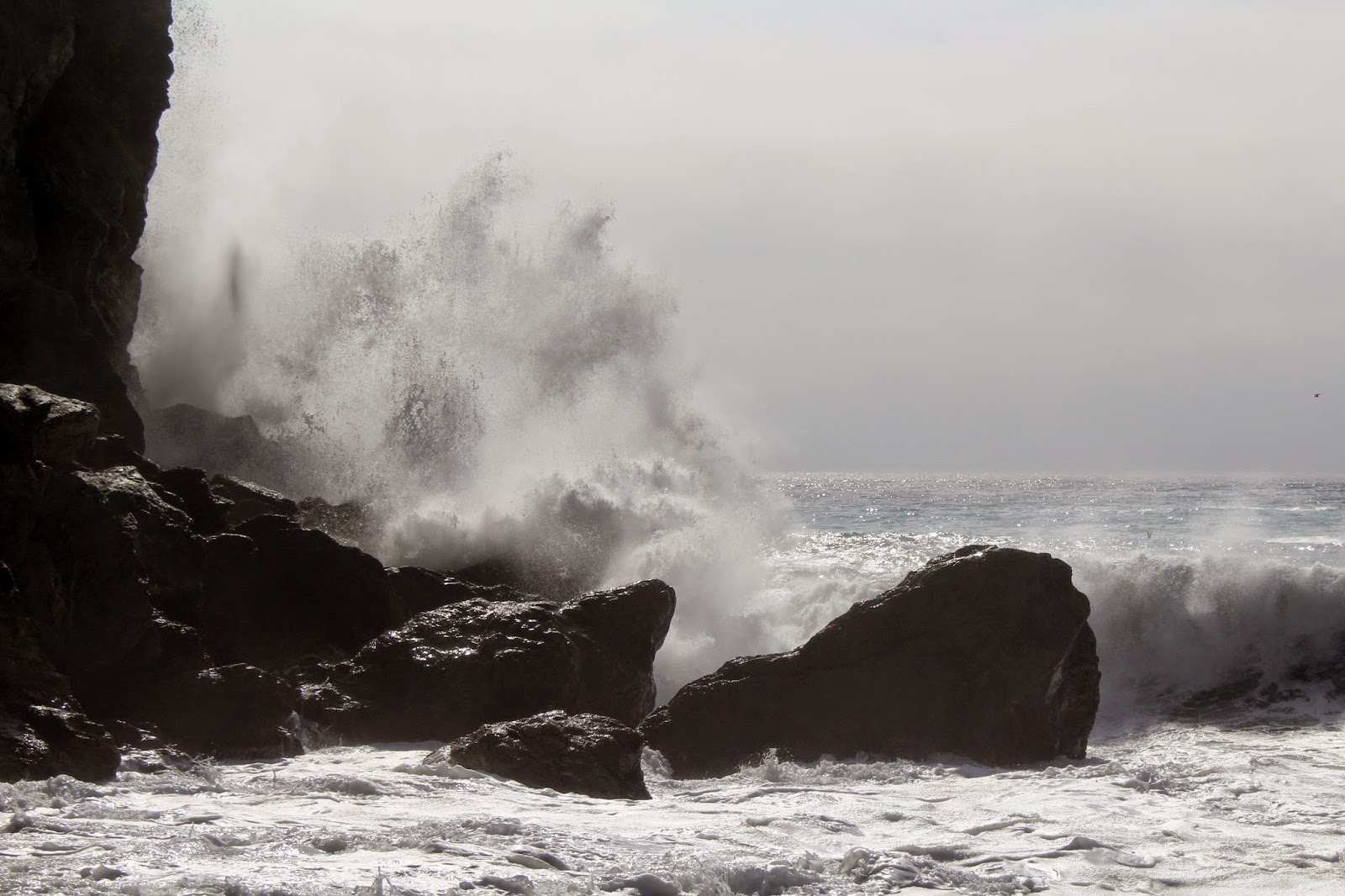 He has made everything beautiful in its time. Also He has put eternity in their hearts, except that no one can find out the work that God does from beginning to end.
Ecclesiastes 3:11

Early on in my attempts to share the gospel with others, I found myself making some pretty incredible mistakes.  Looking back at those times makes me want to do two things.  One, apologize for being such a sad misrepresentation of God's love to those I was trying to share with. Two, shrivel up in embarrassment for how silly I must've sounded.  When I beat myself up, however, the Lord reminds me that there is no condemnation in Christ, and that it has all been necessary for me to grow in my ability to follow His lead when I am sharing.  He also reminds me that it really all about Him and that He has already laid a foundation in each individual that I am to build upon.

In Acts 17:18-34, we are given an example of the Apostle Paul when he was sharing at the Areopagus with the men of Athens.  The first thing that Paul did was observe the people.  “...for as I was passing through and considering the objects of your worship, I even found an altar with this inscription: TO THE UNKNOWN GOD.  Therefore, the One whom you worship without knowing, Him I proclaim to you...Acts 17:23.  As he passed through their town, he made it a point to see what the people worshiped.

Paul was very careful in how he addressed the crowd.  He didn't criticize their beliefs but acknowledged their religious activities as a sincere attempt to reach God.  Many times I have participated in endless debates that did not lead to anything except a loss of respect from my hearer.  Our goal is not to prove that we are right, but to prove that God loves them enough to have sent Jesus Christ, God incarnate, for their salvation.

Finally, Paul built upon some religious relic to lead them into sharing about the one, true, living God.  Each and every person on this earth has had some experience with the living God.  Thus, asking the person you are sharing with questions about their experience with Him, and building upon those experiences becomes a tool in leading them to Christ. A life or death situation, a loved one or friend who may have already planted seeds, or simply something in nature that spoke to the individual's spirit.

For since the creation of the world His invisible attributes are clearly seen, being understood by the things that are made, even His eternal power and Godhead, so that they are without excuse...
Romans 1:20

Email ThisBlogThis!Share to TwitterShare to FacebookShare to Pinterest
Labels: 31 days, Sharing the Gospel