He stared at the mantle in his living room with an ensuing loneliness that led him to wonder what the purpose of life was.  A series of events had brought Tony to this point of questioning what life was all about.

Within a few weeks, several small occurrences began to form a path in his heart and mind to a greater purpose and meaning to life.  While shopping at Nordstrom's a woman and her child came up to him to say that she felt led to tell him that Jesus loved him.  A friend of his, who he caroused with on the weekends, let him know that he had become a Christian and would no longer be clubbing with him.  On a random afternoon at work, a sign was placed in the window of his office that read, "Be aware of God."

If you would've asked him about his religious background, he would've told you that he did not believe in God.  It was becoming quite clear to him, however, that he needed to look deeper into this God, who was obviously pursuing him.  After a few weeks of reading the bible, he was ready to go to church and called his friend who had recently given his life to Christ.  Unbeknownst to him, this friend had rallied up a group of people to pray for Tony's salvation just the night before the call.

Tony is my husband.  Today, he is is an amazing man of God.  A wonderful husband and father, full of wisdom and integrity.  Such a different person from the man he was back in those days of uncertainty. 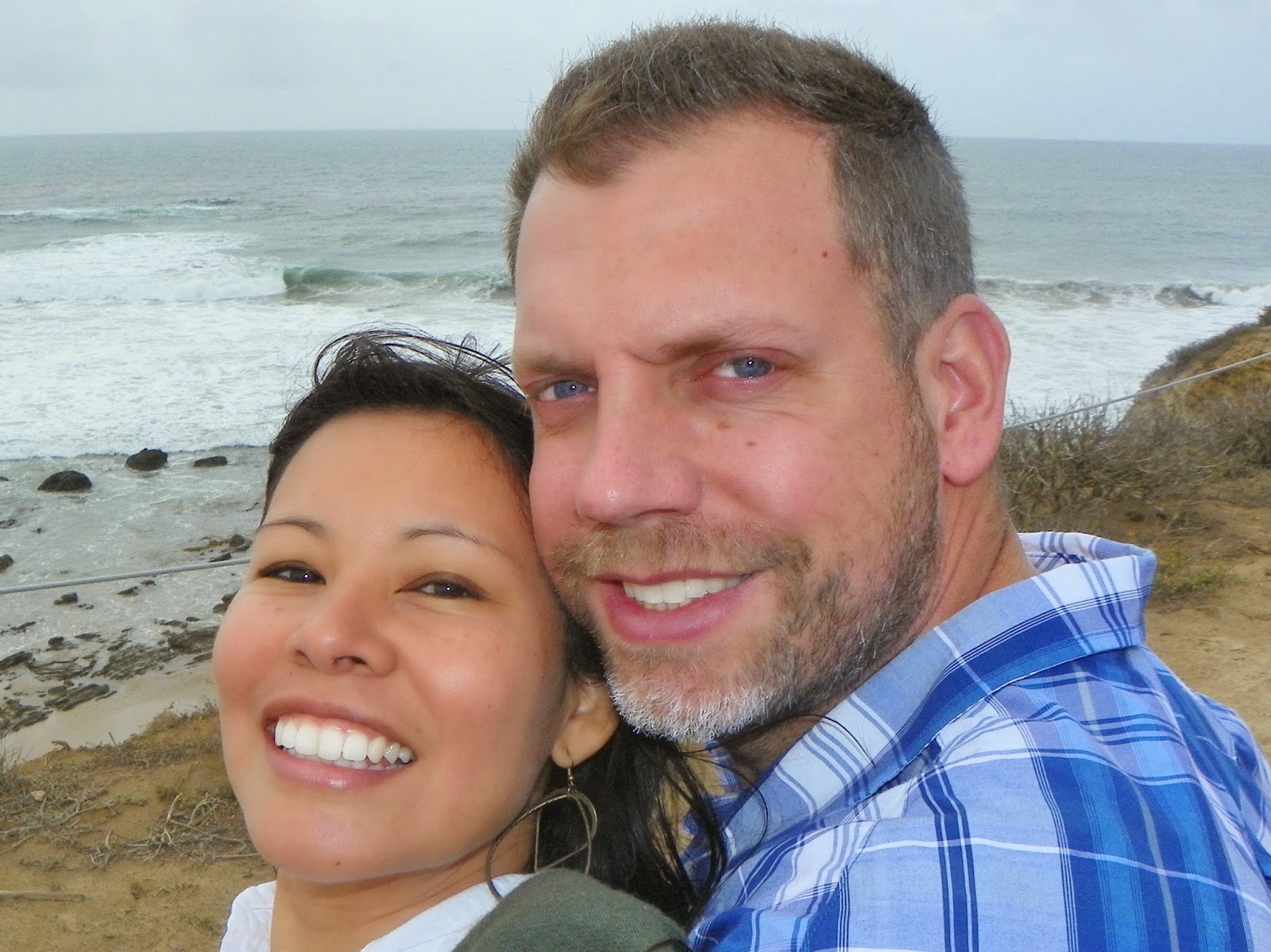 The journey of finding Christ began before any one person shared the gospel with him.  It began with a prompting from the Holy Spirit to question the greater meaning in life.  Along the way, different individuals made themselves available to be used to touch his life.  The mom with the child, the friend, the person who placed the sign, the people who prayed for his salvation.  One planted the seed, others watered, and the Lord brought the increase of faith in Tony's life.


Lord, help us to be willing to be used by You to become a part of someone's testimony.

Email ThisBlogThis!Share to TwitterShare to FacebookShare to Pinterest
Labels: 31 days, Sharing the Gospel